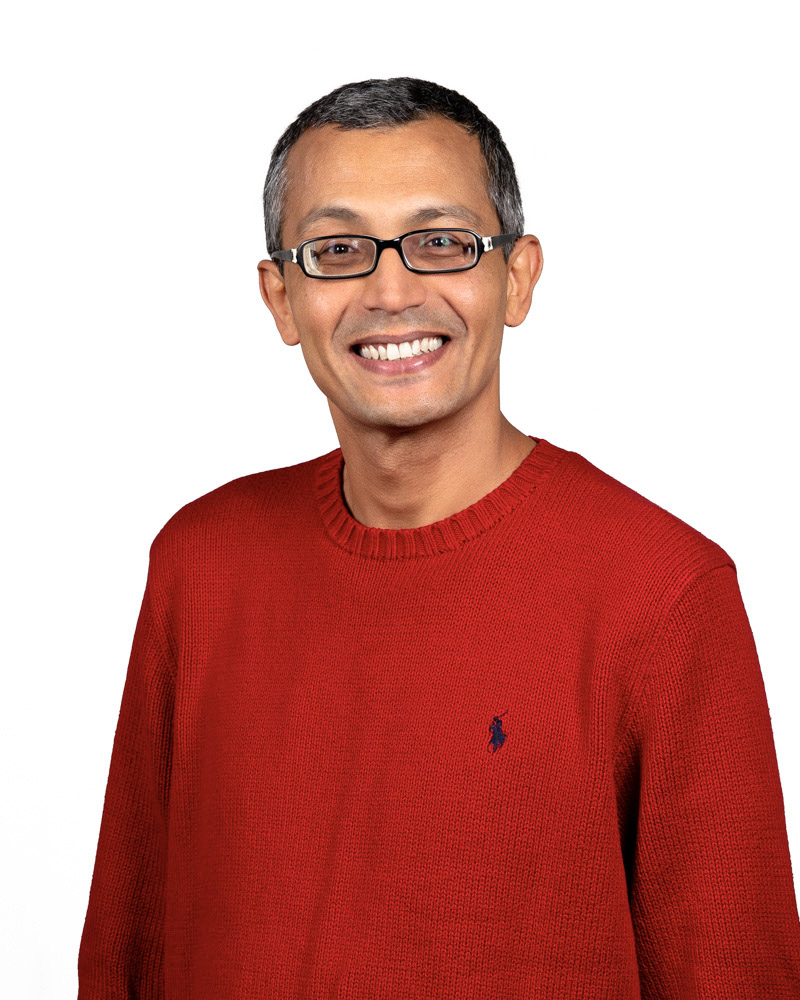 Fathi Zabaar is a Tunisian jurist and human rights advocate. He is a Program Director with the International Coalition of Sites of Conscience. Fathi has been running programs at global and regional levels notably in the Middle East and North Africa (MENA) and West Africa in the fields of human rights and transitional justice. He works with community based organizations providing training and technical assistance on advocacy, strategy and conflict resolution. Fathi holds a law degree and a Master’s Degree in Conflict Transformation. Fathi currently lives and works in New York City. 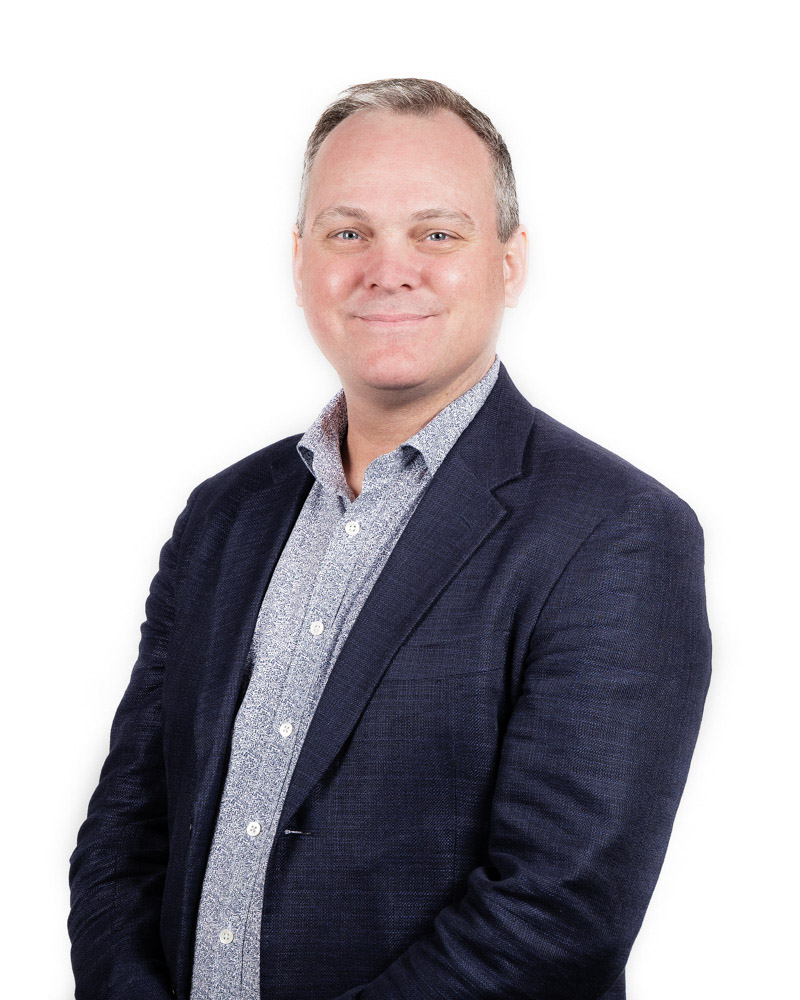 Shane has 20 years of practice in the Australian peace movement and is currently studying for a Master of Development Studies. He has field experience with PBI in Indonesia, and he volunteered on the Indonesia Project Committee and in the Australian Country Group. He then worked with human rights organisations in Jakarta on capacity building and communication strategies. He has also worked as a policy advisor to senators in Australia. His skills include nonviolent campaigning, training for empowerment and facilitation of consensus decision making. 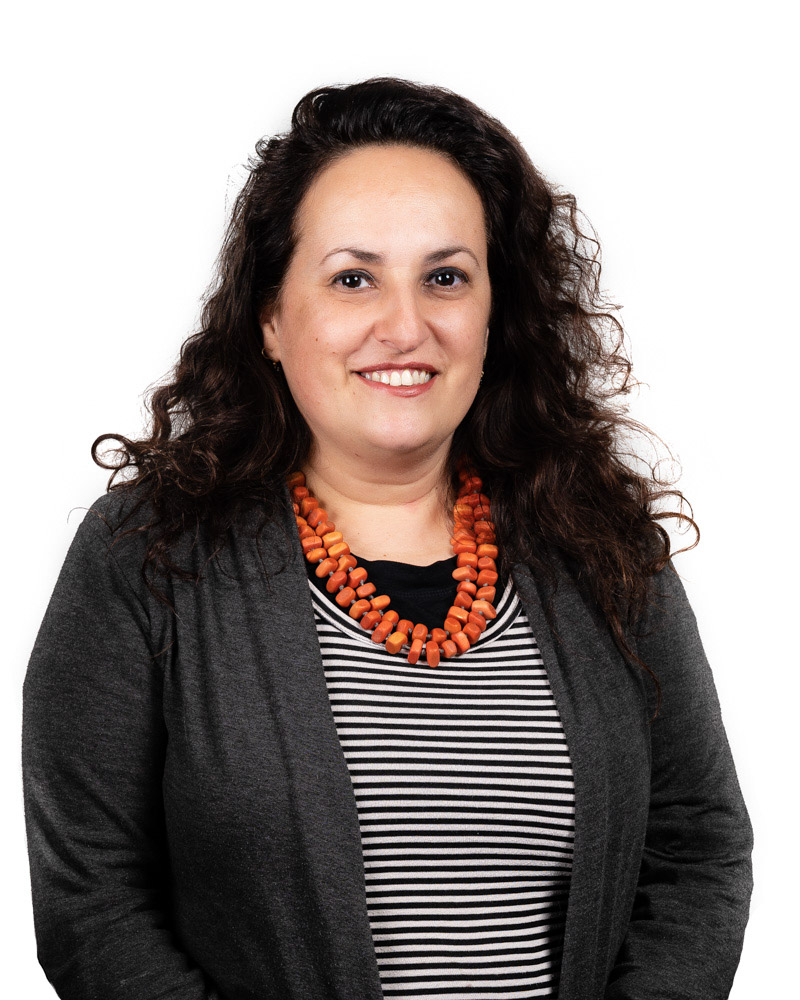 Sonia is a human rights lawyer, solicitor and the CEO of the Loddon Campaspe Multicultural Services in Victoria, Australia, providing support to refugees and migrants. She holds a Master of International Law and Master of Commerce. Sonia has worked in Australia as a refugee lawyer; the Deputy CEO of a disability advocacy NGO; and the CEO of a domestic violence crisis organisation. She has set up human rights projects in Sudan and Pakistan; worked for the UNHCR in Lebanon; and worked for an Indian child rights labour NGO in India. Sonia speaks English, Spanish, Italian, French and Arabic. 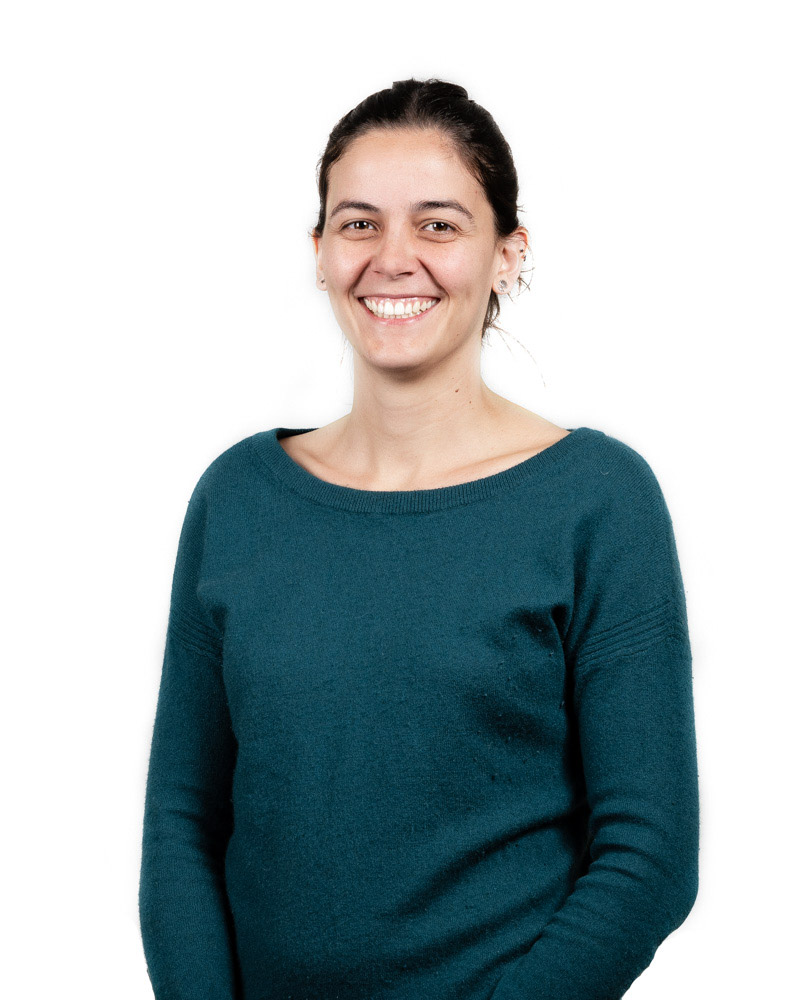 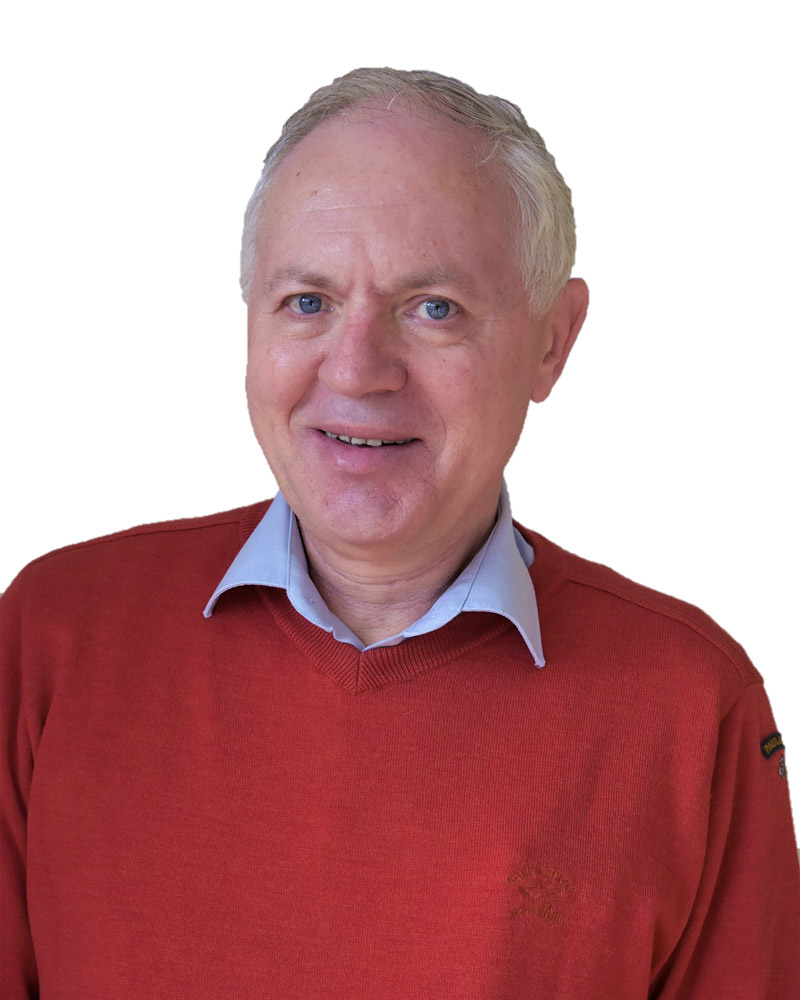 Marc is a commercial engineer who worked as auditor for PwC Belgium and was lecturer of Cost Accounting at Brussels University. He fulfilled different management functions in development NGO’s such as Oxfam Belgium, Ecolife and Forum Ethibel/Vigeo. In 2010, he co-founded NewB, the new sustainable, ethical cooperative bank in Belgium. In addition to being on PBI’s International Council, Marc is also a member of the Finance and Audit Committee.