Defending human rights has no borders

"World Refugee Day is an international day designated by the United Nations to honour refugees and displaced persons around the world. It is commemorated on 20th June each year to celebrate the strength and courage of people who have been forced to flee their homes to escape conflict or persecution. World Refugee Day is an occasion to foster understanding and empathy for refugees and displaced persons in consideration of the difficult circumstances in which they find themselves; the day also recognises their resilience in rebuilding their lives." -- UNHCR, 2021

In Central America, displacement and forced exile have multiplied in the last 5 years, with figures representing more than 890,000 people seeking refuge around the world. Nicaragua has been no exception, as since the social crisis of April 2018 and the intensification of repression against Nicaraguan citizens, 108,000 people have fled the country, of which it is estimated that approximately 85,000 have sought protection in Costa Rica.

From Peace Brigades International Nicaragua Project in Costa Rica and the Acceso Foundation, we want to honour these people who, in the search for safety, continue to work in the defence of human rights for their communities despite being far from their territory.

We salute each person who on this journey contributes to justice, reparation, guarantees of non-repetition, and strategies of non-violent struggle for human dignity.

We invite you to read some testimonies of Nicaraguans who defend human rights while carrying the baggage of exile: 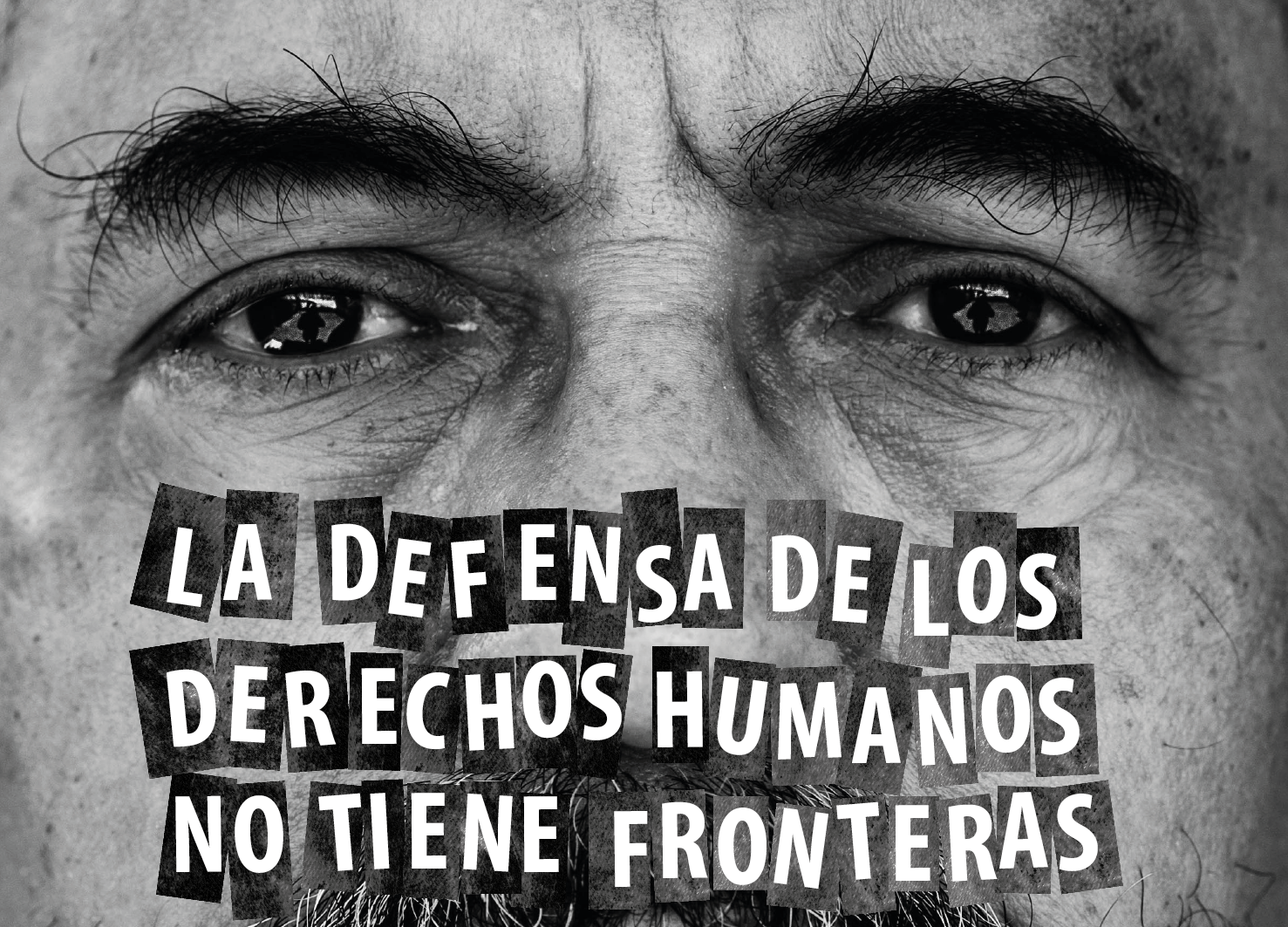 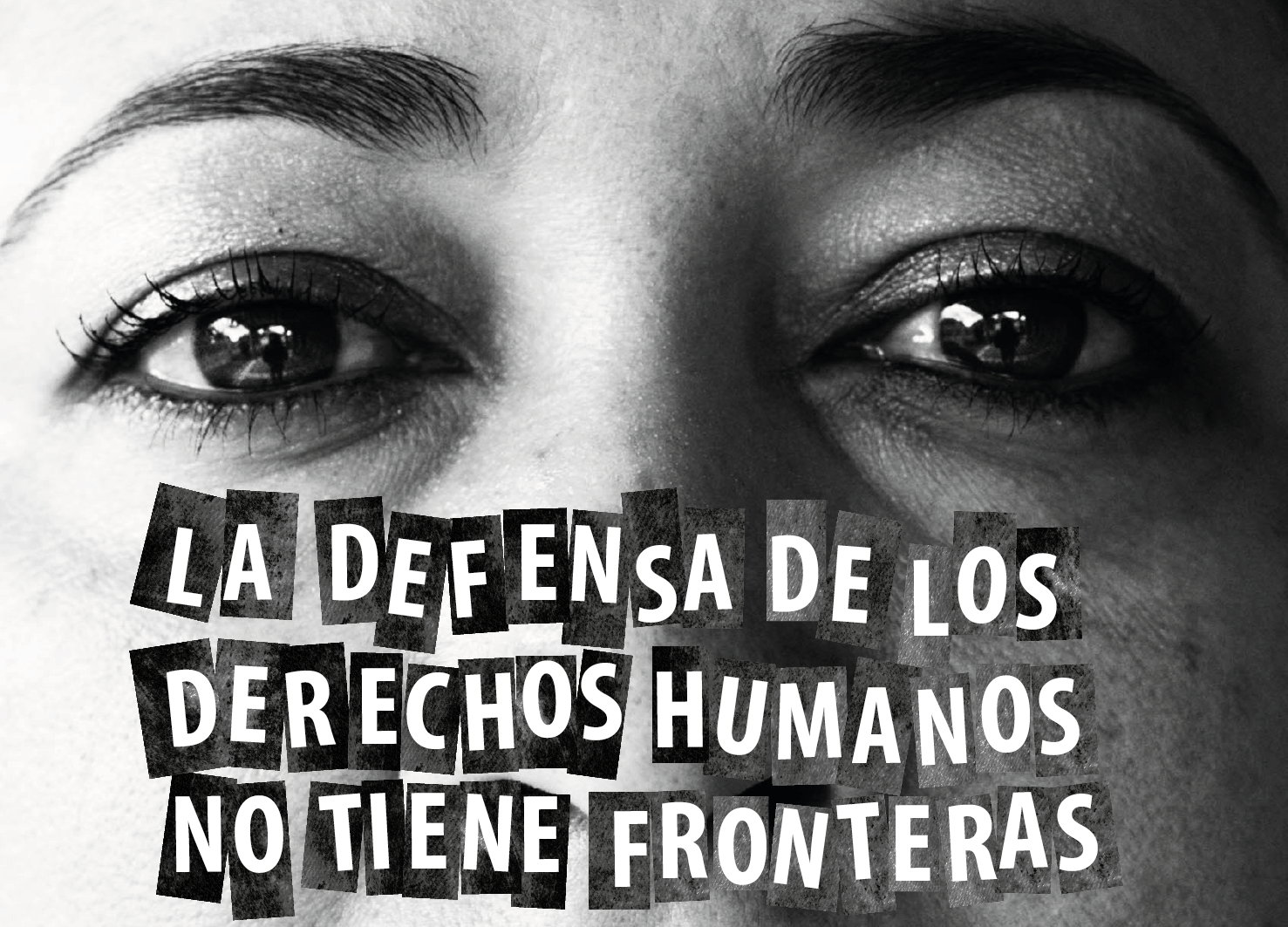 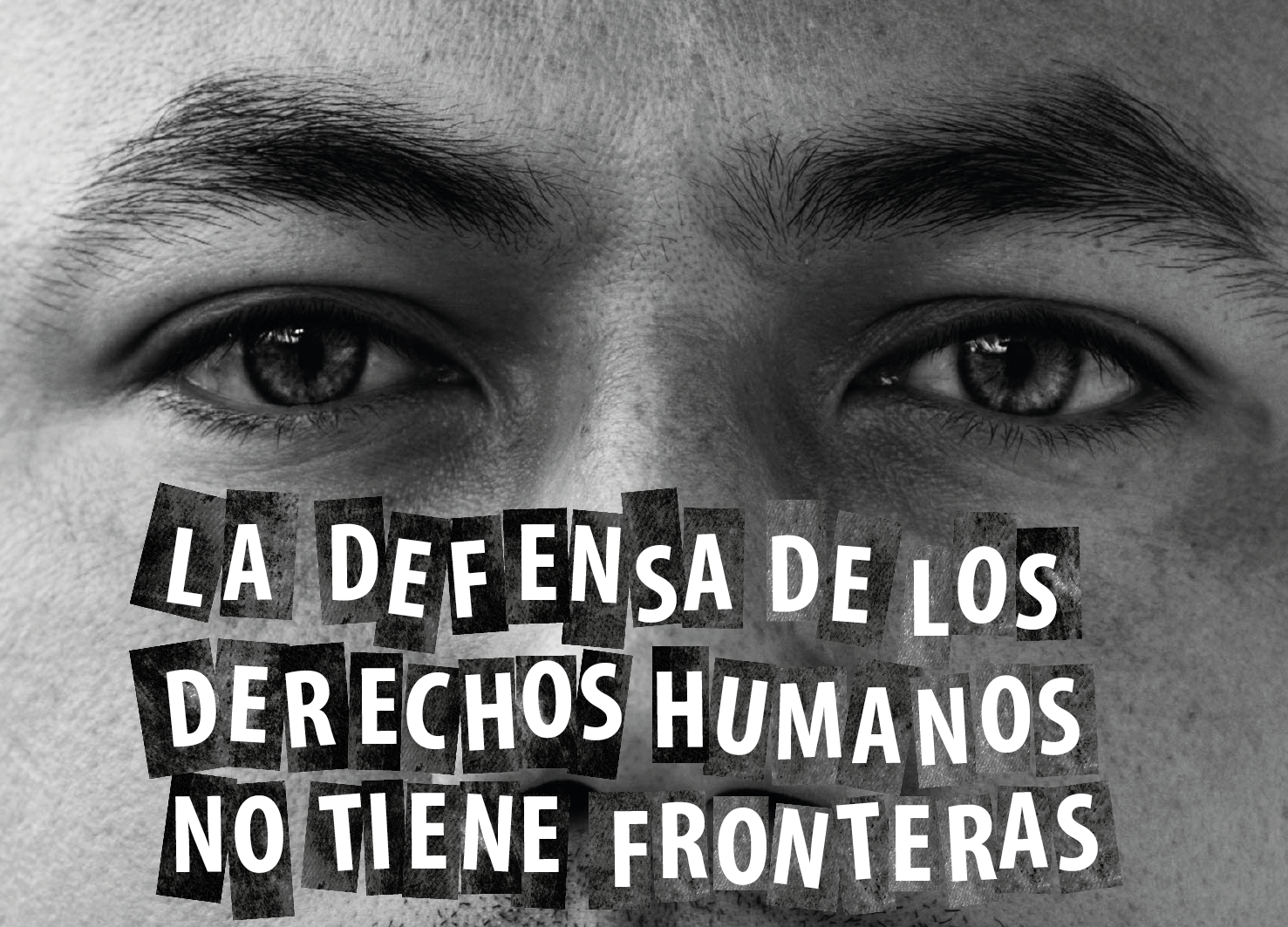 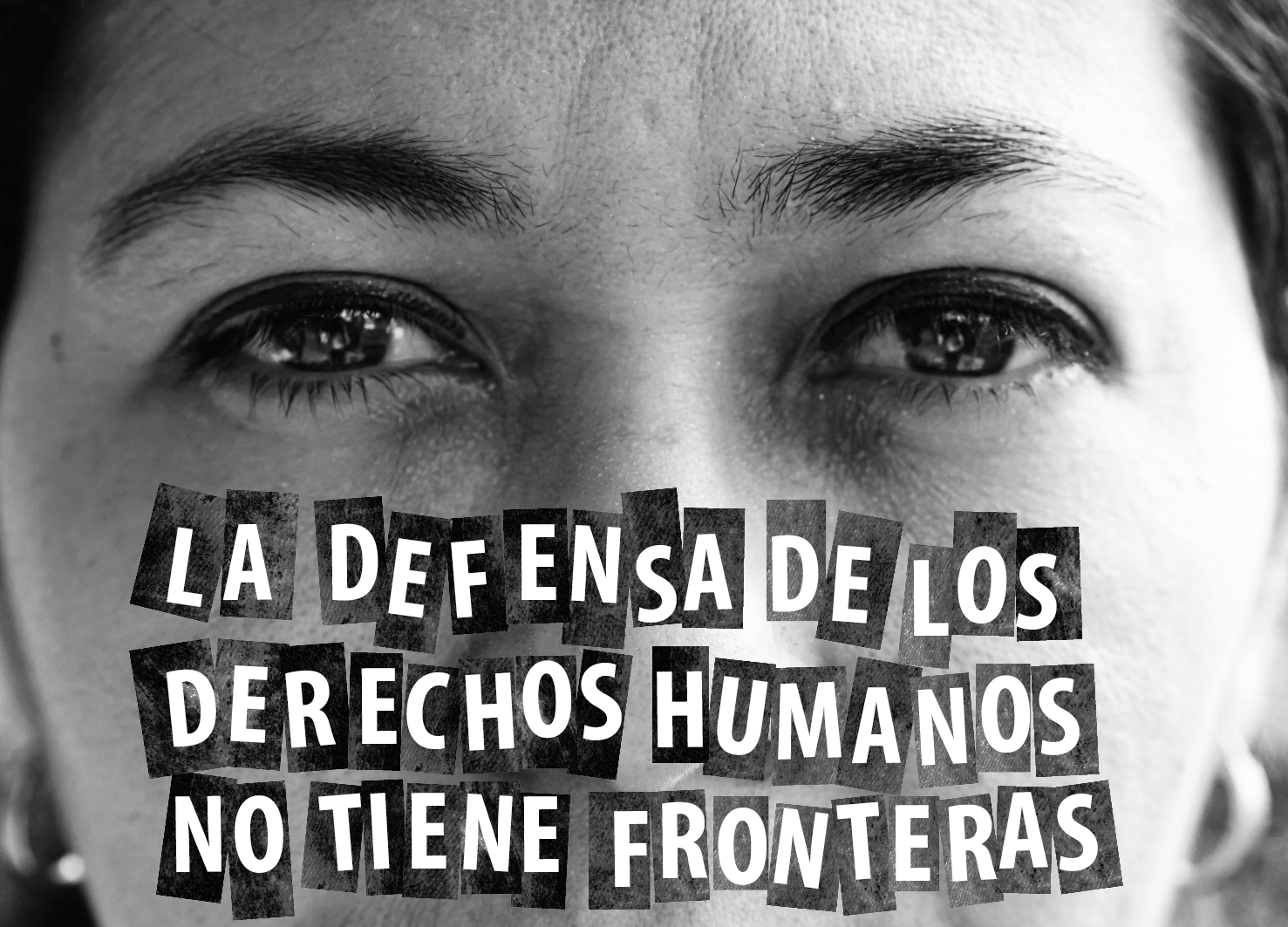 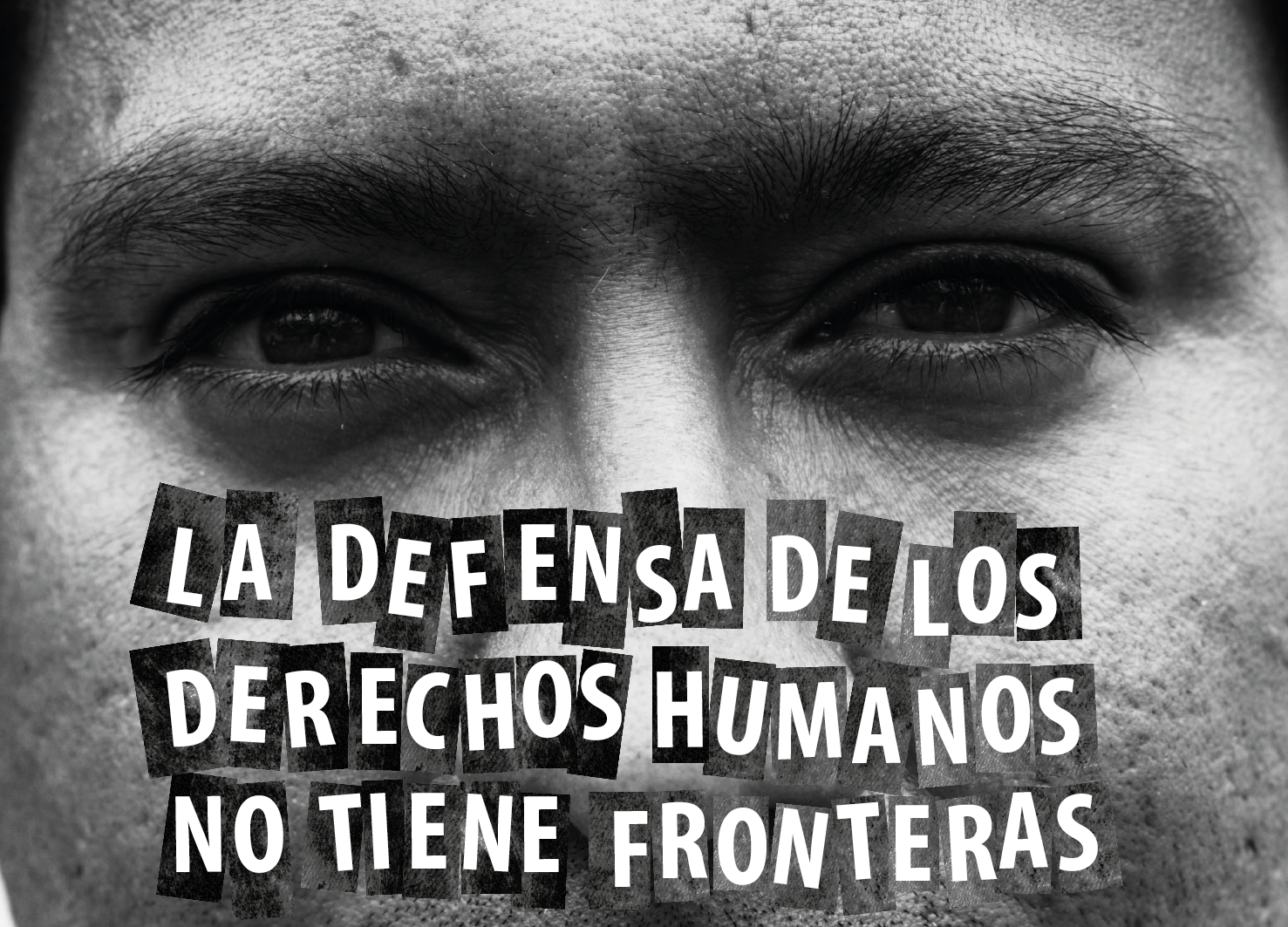 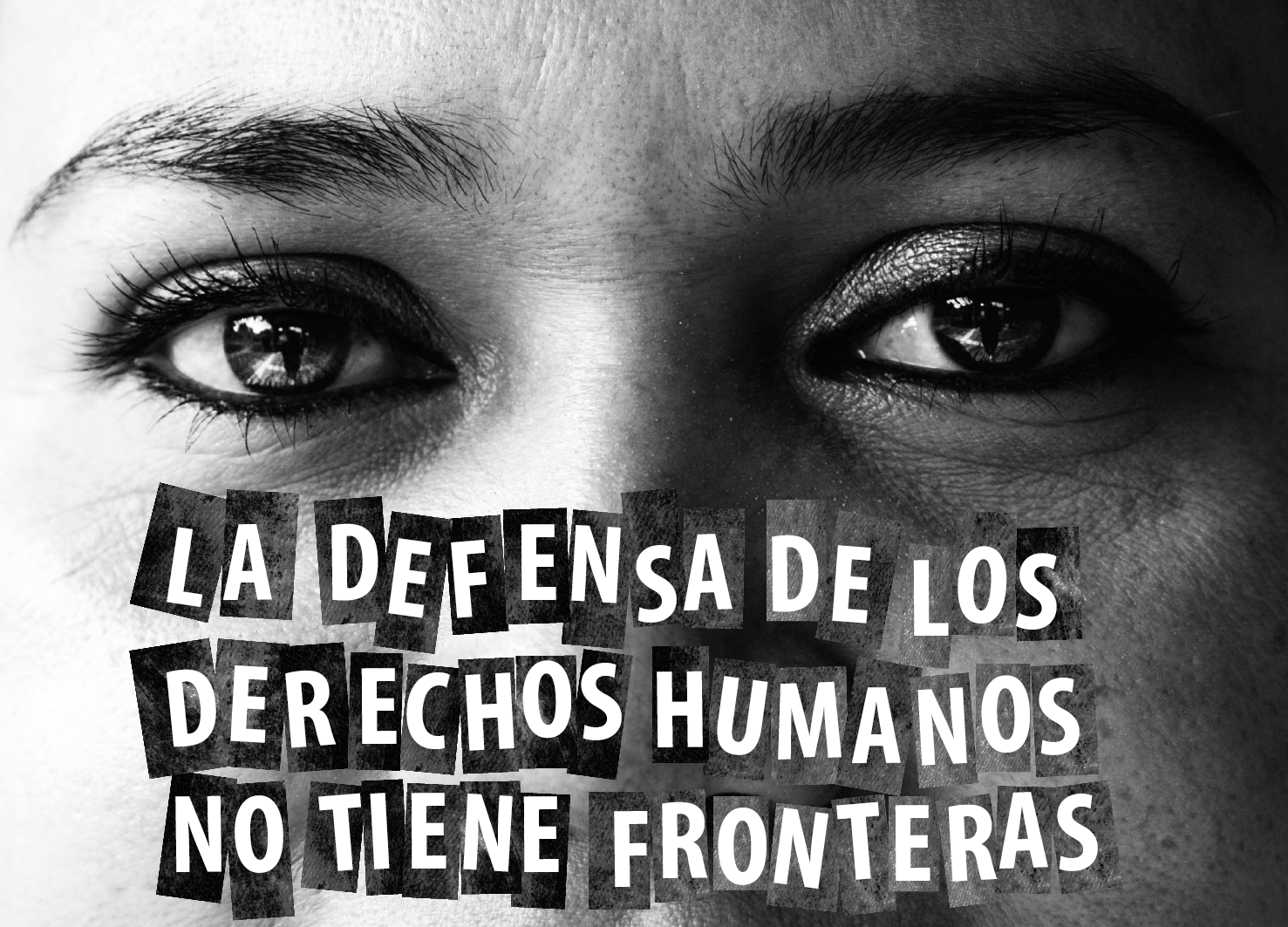 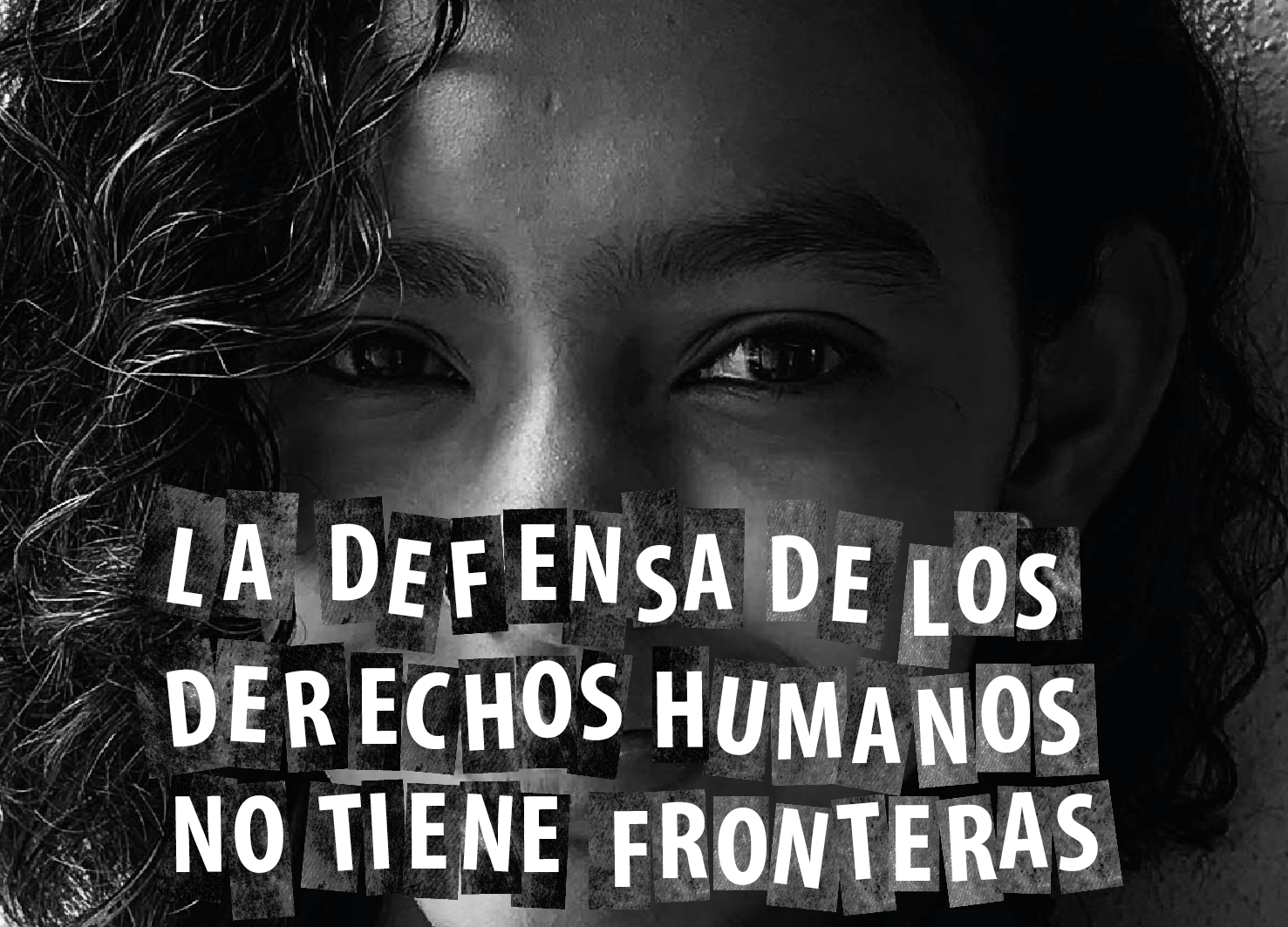