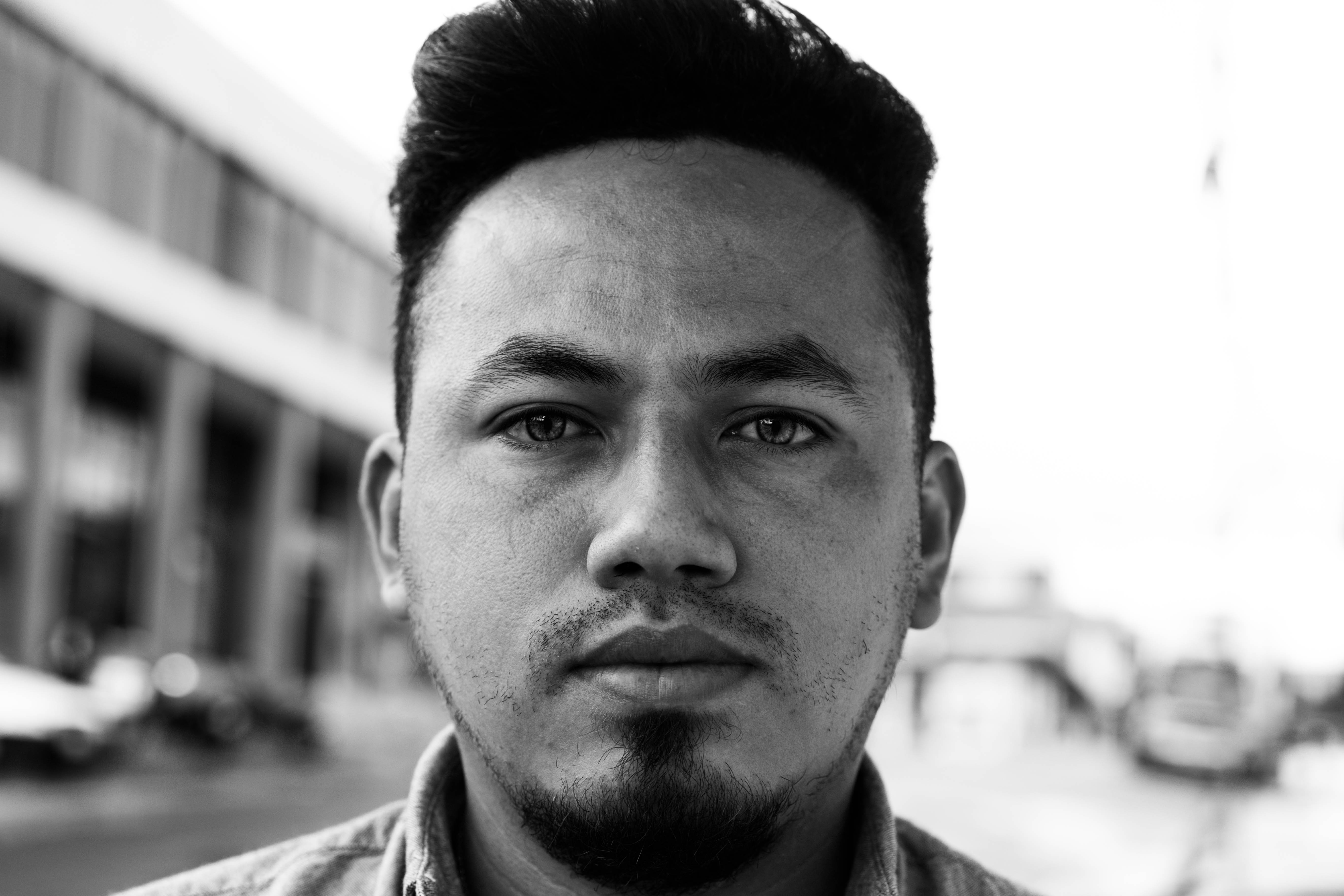 "Since I studied journalism, I was taught the truth and to be on the side of the people, and this is something I have been putting into practice since there began to be reports of abuse of power, authoritarianism and violence in Nicaragua.

Talking about 2018 moves me a lot because I had to be a journalist but I couldn't leave aside the human element. Many things happened on 30th May and there were moments when I saw people dead and injured, so I left my work to open up space between the people so that ambulances could pass.

Journalism is fundamental for democracies and for human rights. We Nicaraguan journalists have been a pillar to denounce what Nicaragua is going through and to demand justice, and for Nicaragua to have the resonance that it has at the moment at a global level.

If we are not consistent with what the country is going through, we cannot be professionals. As journalists, we have to be impartial and objective, but I think that since 2018, I have stopped being an impartial journalist, because I cannot ignore what has happened and continues to happen in the country when the lives and integrity of an entire people have been attacked.

As a young and independent media journalist, exile has been a great challenge because I was not prepared for so much persecution. I am part of a system that has wanted to silence our voices and has violated our right to inform, even more so now with the approval of a repressive law that aims to criminalise and silence independent media. Even so, we are one of the unions in the country that has not knelt down and we continue to do our work in the conditions that we have and can, however minimal they may be.

I would like to return to Nicaragua but the conditions aren’t there. Together with other journalists, we have managed to break the censorship in the midst of forced exile and with few resources, starting with our mobile phones to continue communicating. The greatest satisfaction we have is that Nicaraguan journalism has been recognised internationally, for its commitment more than anything else, and that we have a large audience that has supported us to continue reporting.

Despite the attacks and aggressions against us, the siege our families are living through, and the forced exile of many of us, we journalists remain firm, dignified, ethical and committed to the truth and to Nicaragua."