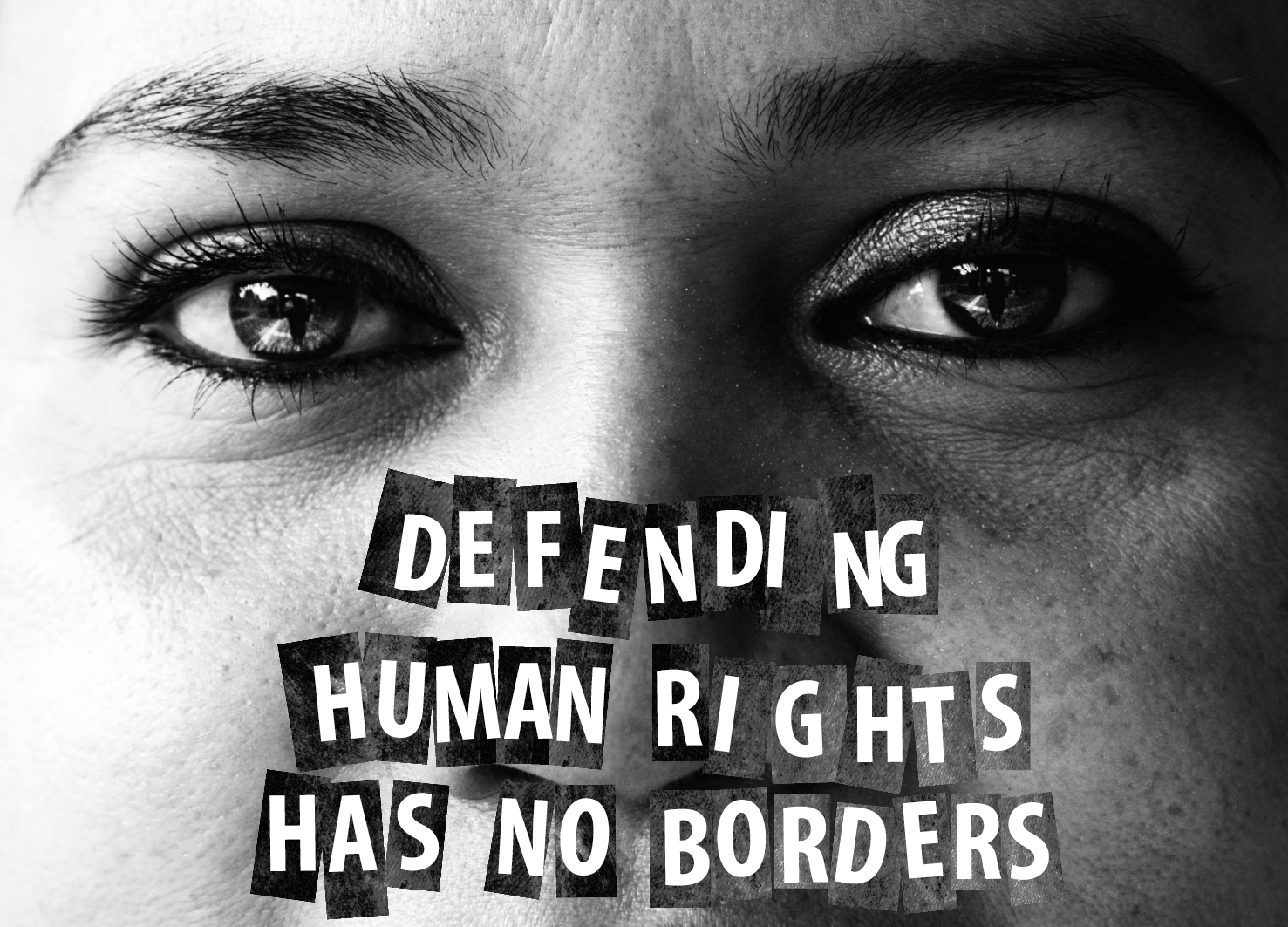 "I come from a population that is very different from the rest of Nicaragua, in the South Caribbean Coast region, which is part of the autonomous regions. It is a sector with many social, economic and political difficulties, a hurting population that has historically suffered abysmal gaps compared to the rest of the country and that has been trampled on for the simple reason of wanting to defend its natural resources, for the right to land, to its own identities, languages, and cultural characteristics. This has forced many of us to emerge and continue a different training process, with an integral perspective to defend the human rights of our communities.

When I had to take refuge in Costa Rica in 2019, I went into a kind of trance because the difference was shocking. The shocks of exile are strong: leaving your home, coming from a space where you are active in your work, where you have contacts, where you know how to move, to a place where you have to start from scratch, meet people, learn to locate yourself and see who your possible allies are.

Despite feeling submerged in an overwhelming sea of difficulties, I saw the importance of forming a team and organising ourselves to be able to support the people of the Nicaraguan Caribbean Coast in exile. It has not been easy because there have been times when I have had to deal with personal problems of racial discrimination, xenophobia and aporophobia, debilitating situations that have discouraged me. But when I am at home and I receive a call from someone who tells me that they are living similar situations to mine, it strengthens my courage, will and moral commitment to help and accompany my people.

From here, we are in constant communication with the coastal social movement in Nicaragua, always keeping an eye on the news. In the face of any emergency in the Caribbean territory, we do not cease to speak out and denounce, because there is little the people can do, while we outside have the freedom and responsibility to raise our voices. We have no choice but to continue fighting for the defence of human rights and our territory, for equality and self-determination of the people".