PBI expresses solidarity with the communities affected by Hurricane Eta 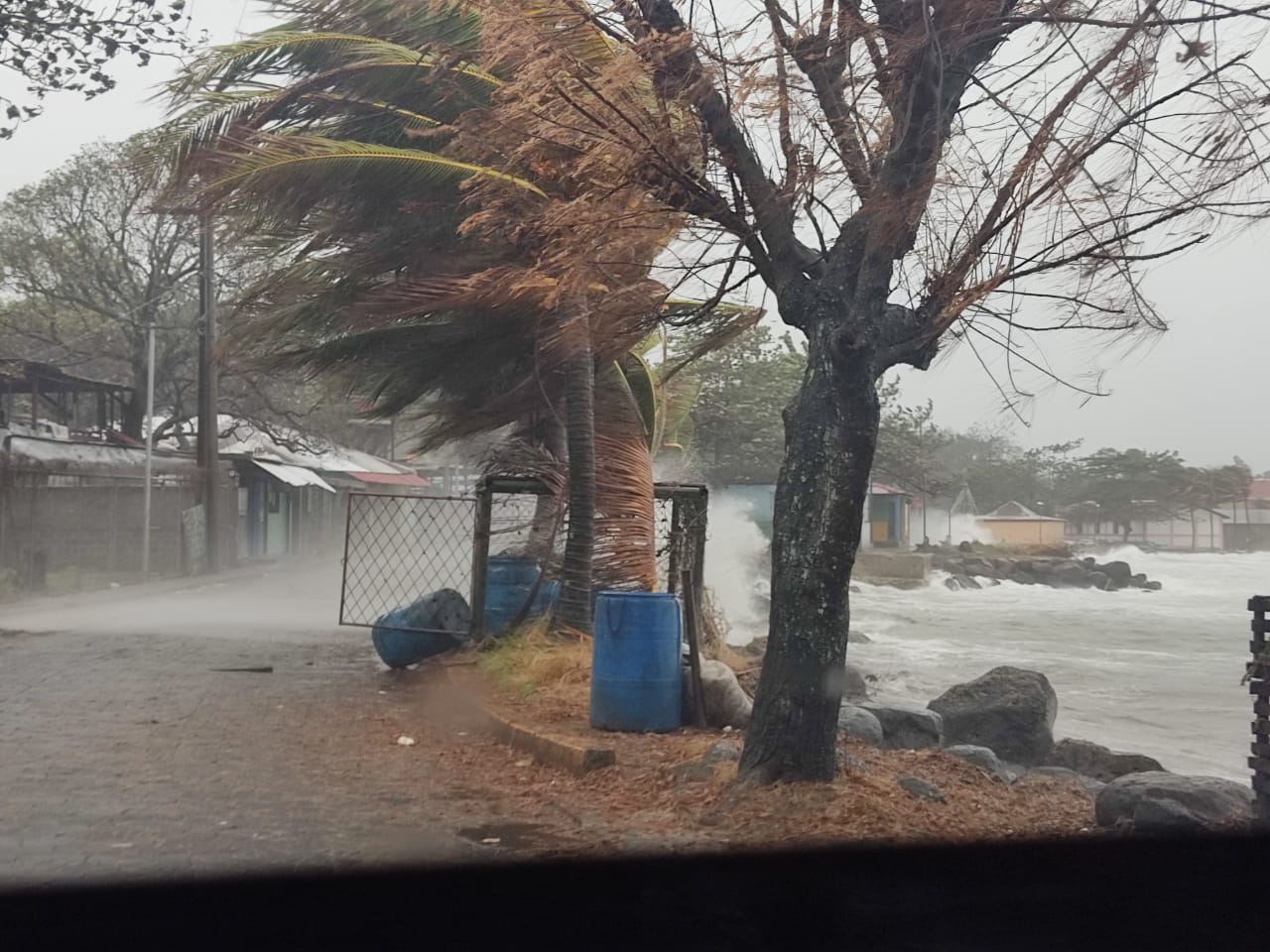 The category 4 Hurricane Eta continues to cause havoc in Central America. Eta already left widespread devastation from Panama to Mexico and the devastation continues. Now, Hurricane Iota threatens further devastation as it lands in Nicaragua in the aftermath of Hurricane Eta and the COVID-19 pandemic. We bring close attention to Central America, which has been greatly affected, particularly to Honduras, Guatemala and Nicaragua, areas where PBI works.

According to Honduran officials, more than 200,000 families have been affected. More than 100 people remain missing after a landslide in Guatemala caused by the hurricane. Reuters reports that at least two people have died in Costa Rica, the AP reports that at least two more people have died in Nicaragua. The death toll and the full scope of the disaster remains uncertain at this time given the difficulty reaching isolated communities.

According to the Intercept, the indigenous communities in Honduras, Nicaragua, and Guatemala were among the hardest hit, including the Miskito and Mayanga communities in Nicaragua, the Quejá communities in Guatemala and the Afro-Indigenous Garifuna community in Honduras. In July, four Garifuna members were abducted by armed men wearing police uniforms for defending their land. The article also reports that, these communities contribute the least to climate change, yet they bear the “brunt of its impacts.”

The United States currently represents around 15% of the global greenhouse gas emissions. In the face of increasing extreme weather events, rising sea levels, and the serious threat of climate change, countries have worked together to determine global measures to address the challenges. The United States was a signatory of the resulting 2016 Paris Agreement. However, in November, the United States became the first country to withdraw from the accord.

PBI-Canada notes, “PBI-Guatemala accompanied Verapaz Union of Campesino Organizations (UVOC), an Indigenous and peasant organization dedicated to the defense and promotion of access to land for peasants, has tweeted that Eta has left 50 Mayan Q’eqchi’ families homeless on the ancestral territory they seek to recover after a series of dispossessions, including by the Military Zone 21 army base built on their lands in 1968.”

We regret the enormous losses, the destruction of houses and crops, the isolation caused by the destruction of roads, bridges and power lines. Not only do we regret all these material losses, but more importantly the loss of precious human lives.

PBI expresses solidarity with the communities affected by the hurricane and the loss of human life. We are deeply concerned that these impacts, aggravated by the pandemic, and caused among others by ecological destruction, will not receive the necessary attention and response and will be overshadowed by the US elections. and by the global health crisis caused by the pandemic. Many rural communities, including many communities accompanied by PBI, have been devastated by rains and landslides and their crops totally destroyed. The survivors are now left empty-handed, trying to survive in schools or neighboring communities with the aggravation of the health crisis.

How can you help?