Nicaragua: living with injustice is hard to swallow 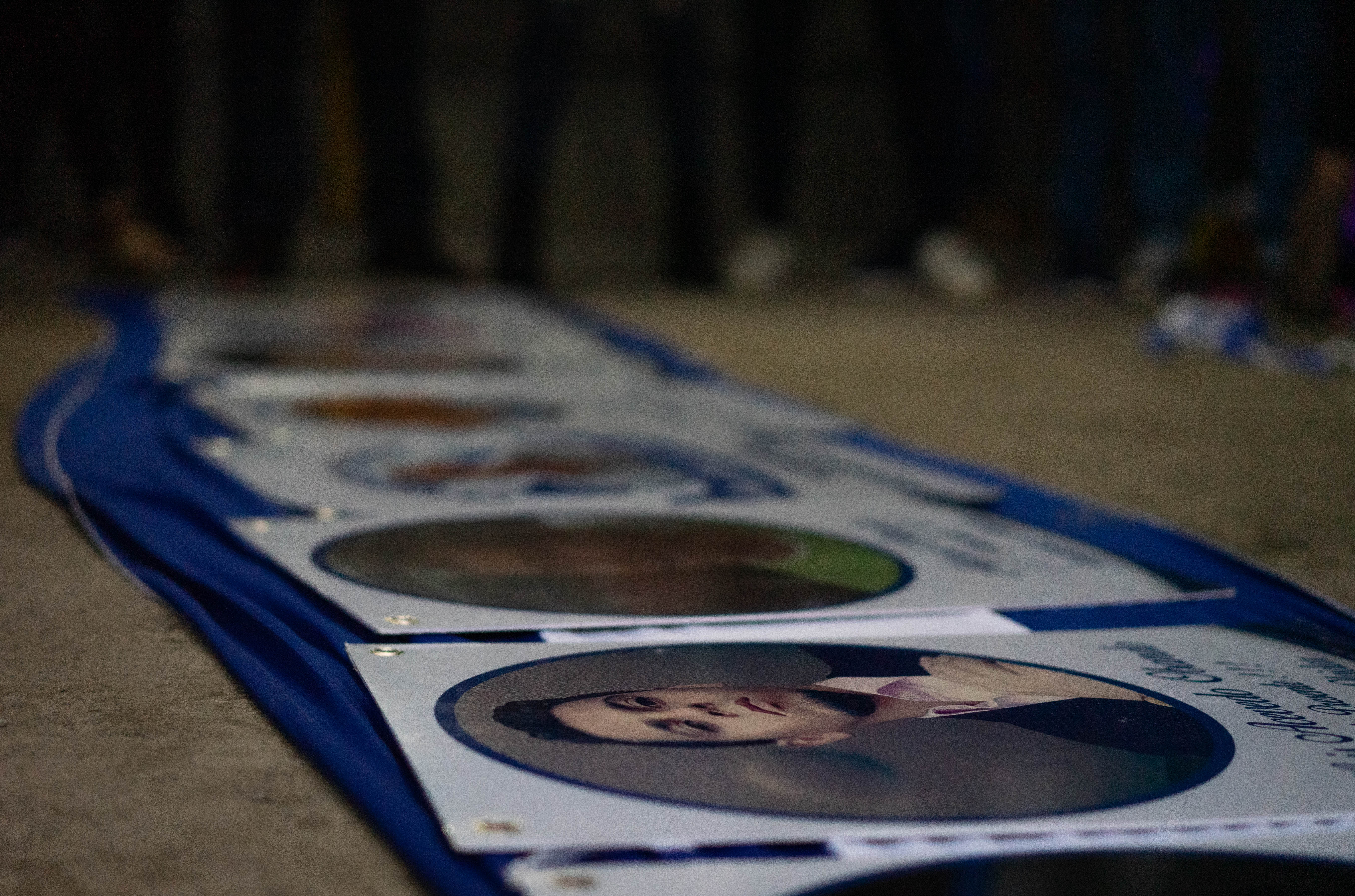 We begin this article with the words of Martha Cabrera, a Nicaraguan psychologist who stated that “as Nicaraguans we carry painful baggage,” loaded with individual and collective mourning and traumas. This powerful statement does not stand alone. According to Cabrera we are also “a society with a history that is hard to swallow” and “a culture of silence and blocked tears.”

The baggage we refer to is heavy with pain, provoked by systemic social and political violence, marked by cruelty and impunity promoted at the highest levels. This violence has created a society marked by an unending cycle of repeated human rights violations that does not allow for advancements in the construction of a country based on justice, democracy, and freedom.

Due to this state policy, between 1821 and 2021 there have been 52 political amnesties and pardons in Nicaragua. The last of which was Amnesty Law 996, passed in June 2019. All have different characteristics and contexts but the same aim: to put an end to armed conflict or settle rivalries between powerful elites without addressing injustices. None have contributed to solidifying the rule of law, strengthening democratic institutions, or establishing mechanisms for an independent and rights-based judiciary, among other reasons because none have produced peace with justice.

On 15 September 2021, Nicaragua commemorated its bicentennial. With balloons, parades, and speeches it celebrated its independence, the beginning of the republic, and having broken away from the Spanish crown. However, in 200 years we have not been able to break out of or break down the culture of violence and impunity, consolidated three years ago under the Sandinista government, which not only promotes, but even rewards impunity. Hence, there is no independence for us to celebrate.

In fact, the social protests that began in April 2018 against the Daniel Ortega and Rosario Murillo government originated out of social discontent over our government’s anti-democratic and authoritarian practices. The situation intensified in 2007 when the Sandinista Front came back into power and took another twist in 2018 with the establishment of a police force focused on the absolute prohibition of the right to protest, the criminalisation of social protest, and a state policy of repression of dissident voices.

Since 2018, as Nicaraguans we have been victims of and witnesses to brutal repression, actions that constitute state terrorism, and crimes against humanity such as extrajudicial killings, torture, and enforced disappearances. The Nicaraguan government has not placed limits on the use of repression to undermine and silence the population’s voices through the use of terror.

These legitimate protests and their violent state repression resulted in the lives being taken of 328 individuals, according to the Centro Nicaragüense de Derechos Humanos (CENIDH - Nicaraguan Human Rights Center). Thousands were injured due to the use of lethal weapons against the population. Up to December 2020, 1,614 individuals were arbitrarily detained according to the Inter-American Commission on Human Rights (IACHR) and there are currently over 150 political prisoners and at least 108,000 people in exile. The state response was accompanied by an official discourse denying these crimes, while forcibly persecuting dissident voices and victims who demand justice, accusing them of terrorism, treason, and seeking to destabilise the country.

In September 2018, the population witnessed the promotion of Capitan Zacarías Salgado, one of the people responsible for “Operación Limpieza” (Operation Clean-up) in Masaya, which resulted in dozens of murders since June of that year.[1] Three years prior to the operation, Salgado was accused, convicted and sentenced to 11 years in prison for a massacre in the Las Jaguitas de Managua community. This was a police action that led to the violent death of three family members, including two children, and injuring three others. Despite the conviction, it is unknown if he ever went to prison. Three years after these incidents he appeared leading the attack in Masaya and, in September 2018, Ortega promoted him to Commissioner. Salgado acted as second in command of the Rapid Response Troops (TAPIR - Tropas de Intervención Rápida), an elite group of the Police Special Forces accused of human rights abuses.

Also, in the context of the Police Forces’ 42nd anniversary in September 2021, Daniel Ortega decorated six police commanders with the Rigoberto López Pérez distinction. All of them had international convictions, are loyal to the president and his family, and all of them were accused by different entities of serious human rights violations.

Regardless of the Nicaraguan government’s efforts to silence victims’ voices, in different ways and some, even from exile, have continued to legitimately demand justice. In contrast with other historical moments, when silence was imposed and socially accepted, this time victims are not willing to go on with blocked tears and injustice lodged in their throats.

The Human Rights Collective for Historic Memory in Nicaragua (“Nicaragua Nunca Más”) was created in 2019 by human rights defenders in exile in Costa Rica. They accompany victims of repression in Nicaragua. In just over two years they have managed to document 600 cases, including the testimonies of 108 victims of torture and cruel, inhuman, and degrading treatments.

It has not been easy. Documenting from exile implies huge challenges, specifically considering the pandemic context, increased repression, and a lack of political will from the Nicaraguan government in the face of calls from the international community. The international community has repeatedly insisted that repression stop, that the police force be disarmed, and that rule of law be reestablished. Despite this difficult context, at the Collective we are committed to continue documenting violations, not only in preparation for future legal cases, but also as an antidote to oblivion.

It is essential that the state acknowledge the crimes committed, as are investigations to make possible the clarification of incidents, the identification of responsible parties, access to justice, redress for victims, and the provision of guarantees of non-repetition. Along this journey, documentation is an essential step towards collective healing. The construction of a country with justice, freedom, and democracy, the country that the Nicaraguan people deserve, depends on this process.

[1] Due to the repression, in April 2018 barricades or blockades were put up in the country’s main cities in urban areas and on the principal roadways. They were built by the population in protest and as a defence mechanism against attacks by the police forces. In June of that year the government organized a unit made up by the police forces and around 5,000 armed civilian (para-police), armed with military weapons, which were used to repress protestors to open the road and disperse the protests. Around 170 individuals died during that period (June-July).