Defending the Land has a Woman’s Name 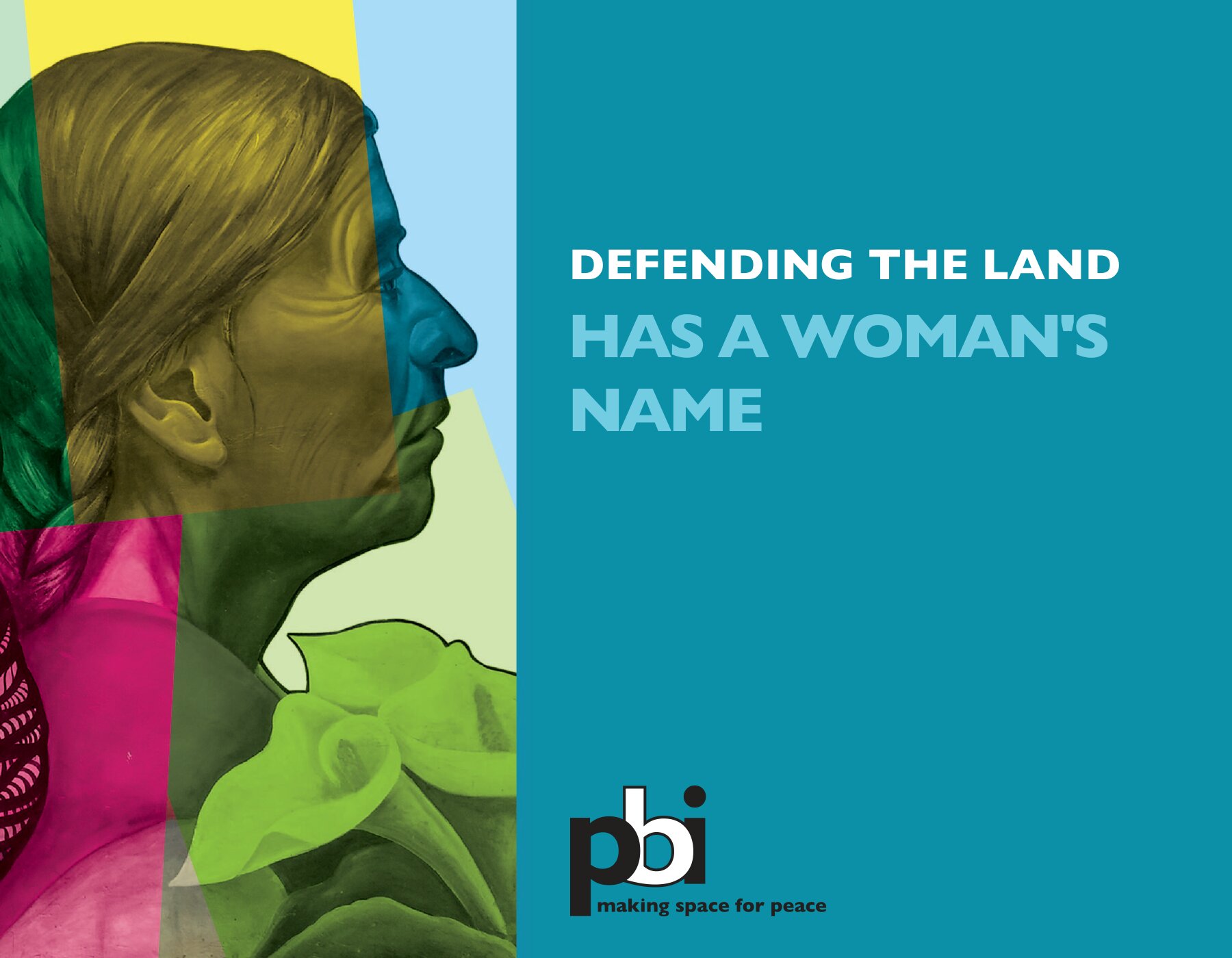 PBI Honduras has recently prepared a report ‘Defending the Land has a Woman’s Name’ in advance of Honduras’ Human Rights Council’s third Universal Periodic Review in May 2020.

The report finds that recommendations made as part of Honduras’ Human Rights Council’s second Universal Periodic Review in 2015 are not being implemented with due attention for the situation of women Economic, Social and Cultural Rights (ESC) defenders.

The report calls for Honduras to take various actions. These include: taking action against the criminalisation of human rights defenders; ensuring that public security complies with International Standards; providing effective protection mechanisms for defenders; strengthening access to justice and ending impunity.

The process of granting concessions in Honduran territories that began at the start of the decade has led to 302 mining concessions covering 2.173km. This process has left communities responsible for defending their territories in order to support their livelihoods, culture and the environment. ‘Traditionally the responsibility for the sustainability of life and the satisfaction of human needs (food, security, healthcare, education, care) lies with women. This is why the exploitation of lands leads to even greater vulnerability for women defenders’.

‘Figures show that between 2015 and 2018 at least 31 ESC rights defenders were killed. In 2016 Honduras was considered to be the most dangerous country in the world for these defenders’. Women defenders also face ‘specific forms of violence with a strong gender component’. Moreover  there is a strong culture of impunity: ‘the Global Impunity Index situates Honduras among the 12 countries with the highest levels of impunity’.

‘Between 2013 and June 2018 642 women defenders faced criminal prosecution and a high percentage of these women were defenders of ESC rights’. The country has also seen an increase in the militarization of public security through the employment of the Military Police for Public Order, created as a ‘temporary measure’ which has now become ‘normalised’.

One example of such militarization is the case of the violent search of Maria Felicita Lopez’s house in La Paz. Lopez is the Coordinator of the Lenca Indigenous Independent Movement of La Paz – Honduras (MILPAH). The Honduran Centre for the Promotion of Community Development (CEHPRODEC), supported by PBI, has been working with MILPAH in their resistance to the construction of hydropower projects on their territory.

In the early morning of October 22 2015, a group of 20 police offices, 10 soldiers from the Infantry Battalion and nine civilians searched three homes. During the search, they attacked three women and threatened to kill them and struck and intimidated 3 of the 16 children present in the houses.

That night Maria Felicita says: ‘They entered all at once, and shot at my eleven year old son three times. Thank God they did not hit him. They called me a bitch and drug dealer.  The violence of the attack left the family in trauma: ‘I thought they would come back whenever they wanted and knock on my door. For three months my children would wake up at midnight screaming ‘Let’s go mama, the police are coming’.

The report concludes that ‘problems such as impunity, militarization and the criminalisation of the legitimate work of human rights defenders are deeply rooted in the country’.

PBI supports many defenders working tirelessly to change this situation and improve the lives of people across the country.