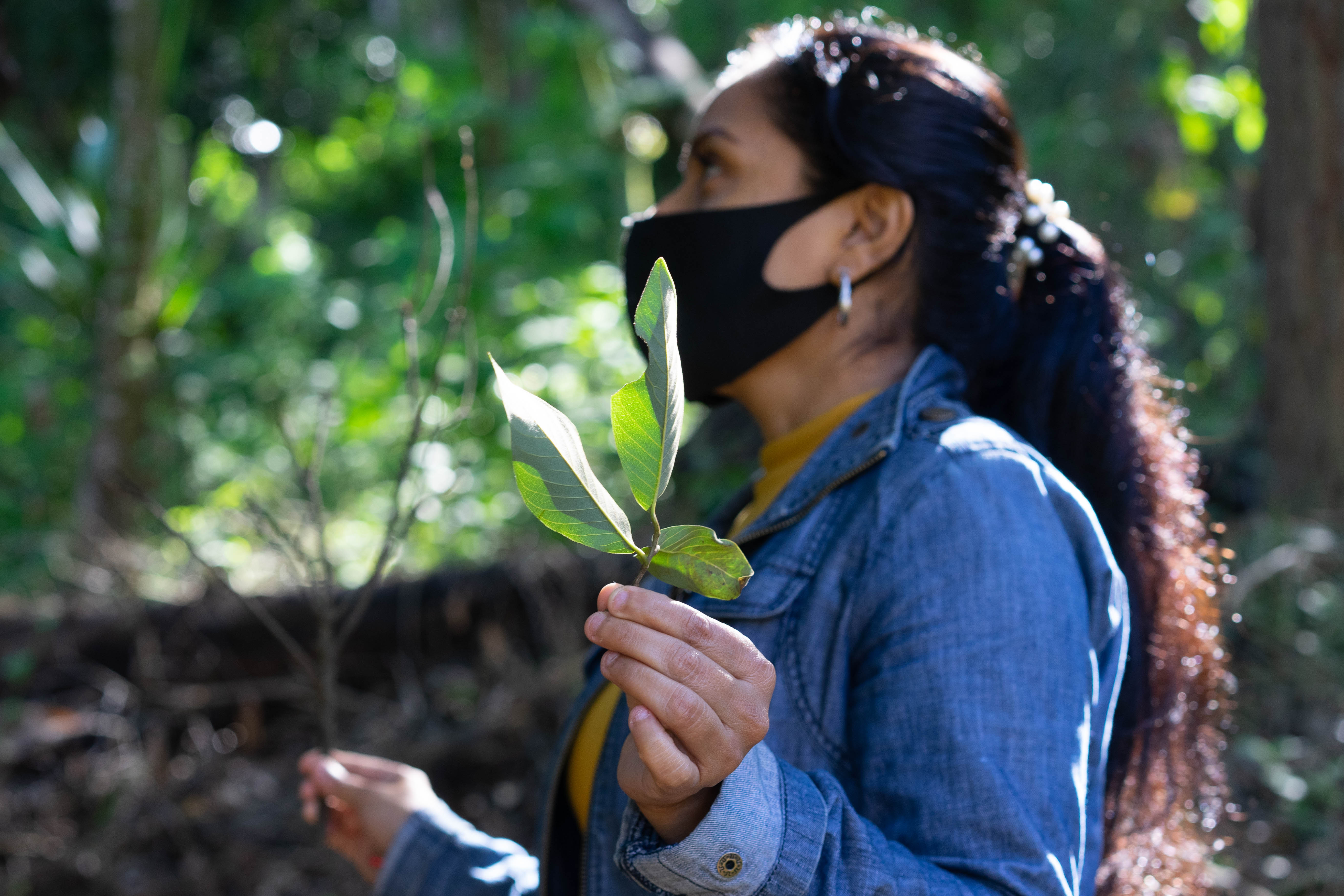 It is not easy to determine when the PBI-Nicaragua project started. Was it when the first person or group identified a need? When the first official request for support was received? Or when the team on the ground took up their posts and started to get things moving?

In April 2018, when life in Nicaragua was forever changed by the disproportionate use of force and violence by police and para-police forces against peaceful demonstrations, several people within Peace Brigades International (PBI) and close to the organisation asked themselves: “should we do something?”. Shortly afterwards, and in response to a growing number of requests for help and support from individuals and organisations facing direct threats from the authorities and vigilante groups, a small group of PBI volunteers and staff met and formed a committee to investigate the situation and formulate a proposal.

A first visit to Nicaragua in November 2018 quickly revealed that there was no possibility of establishing a project within the country, due to the level of repression and the inability of organisations to operate openly. All meetings, demonstrations or acts of protest were repressed; the offices of many organisations were closed, and large numbers of people were leaving the country for Costa Rica or further afield. It became clear that if PBI was going to support Nicaraguan human rights defenders and their organisations, it would have to be from outside of the country.

In early 2019, two committee members visited Costa Rica and spoke with many newly arrived Nicaraguans and others working with the exiled community in San José, exploring ideas about what PBI could do to alleviate the terrible reality of a growing population of asylum seekers and refugees, many of whom had left home and family, in fear and with few possessions, abandoning or having lost their professional jobs or their university studies and academic credentials. People were living in uncertainty: they did not know how long this would last. The need to come together with others in similar circumstances was clearly evident.

There were two main observations: firstly, in the face of the massive arrival of Nicaraguans in Costa Rica, there was a marked lack of capacity of other NGOs or international agencies providing protection and humanitarian assistance to respond to the basic needs of shelter, food and medical care.

This contrasted with what was happening in other countries experiencing a large influx of asylum seekers, where the host country turned to agencies such as the United Nations Refugee Agency (UNHCR) or others for assistance.

In the first few months, it seemed that Costa Rica tried to minimise the number of arrivals and the necessary mechanisms were not put in place. This added to the uncertainty of the exiled Nicaraguan community. Secondly, people found it difficult to come to terms with what had happened to them and to identify how to move forward.

It became clear that PBI could respond to this situation by formulating a project that was different from the organisation’s traditional model of providing a physical presence to accompany individuals and groups facing an immediate threat to their lives or freedom from the authorities or other groups in their own country. This time, it was important to provide a psychologically and socially safe space for people to process what had happened to them, and to begin the process of building social and community structures for their own support and in support of those they had left behind in Nicaragua. This would require a new model of accompaniment, and the committee set about designing a programme and seeking the necessary financial and logistical support.

Physical-political accompaniment in this context was not necessary, but accompaniment through capacity building was identified as important, considering three strategic areas of work:

In the first months of 2020, the project had two full-time staff members, of which only one remained in San José for part of the initial year due to the coronavirus pandemic. Despite the fact that all workshops and training sessions had to be conducted online and that groups and opportunities for informal face-to-face meetings were impossible, the team went ahead and built relationships with and between groups, including the Movimiento Campesino, the Bloque Costa Caribe en el Exilio, as well as a women’s group and a university youth group.

In 2021, we continued the virtual work in the first quarter, gradually generating formal and informal face-to-face spaces. Meeting each other has been fundamental. Our work continued with the aforementioned groups, and gradually incorporated others such as the University Coordinator for Democracy and Justice, the Pinolera Women’s Network, youth groups, specific support for journalists, as well as strengthening ties with organisations already established in exile and those working in the same way to contribute to strengthening the social fabric of the Nicaraguan diaspora in Costa Rica.

At the same time, an advocacy and communication strategy was implemented, expanding capacity building actions and at the same time generating visibility of the situation of Nicaragua and exile at the international level.

With PBI’s participation in different platforms and the constant coordination of actions with national groups in Europe and the United States, we have promoted the participation of different defenders in exhibitions, debates and exchanges with international representatives, strengthening their messages and in some cases facilitating access to these spaces.

Although the training sessions and workshops have been the most visible aspect of the project, those working with frontline human rights defenders will recognise the important contribution that an international accompaniment organisation such as PBI can make by its presence alone. Both individually and organisationally, the people we work with appreciate the support we provide, the recognition of their situation, the importance of international links and the visibility we can provide.

As the project moves into the next phase in 2022 and 2023, it will be this direct advocacy and communications work, carried out by the Nicaragua-Costa Rica project together with the many PBI groups in the region, in Europe and elsewhere, that will help give much needed ‘visibility’ to what has happened in Nicaragua, and what the many exiled Nicaraguans want to see recognised by the international community.

As an organisation, let us hope that we do not fail them.