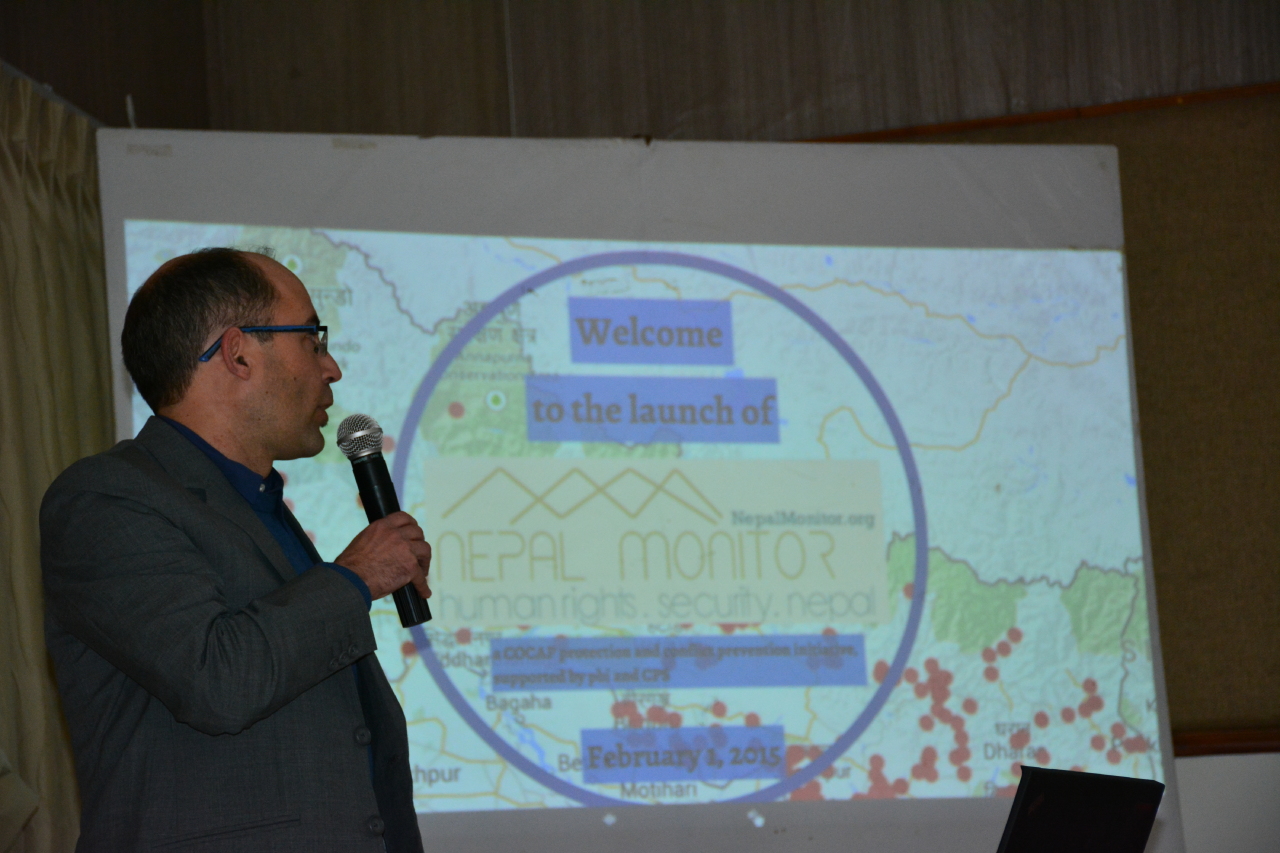 During Nepal’s civil conflict between 1996 and 2006, more than 13,000 people were killed and thousands were forcibly disappeared.

Both the Maoist insurgents and government forces committed human rights and humanitarian law violations including extrajudicial execution, torture, displacement, arbitrary arrests and detention. None of those responsible have yet been held to account.

PBI opened its Nepal Project in 2006. Despite the signing of peace accords in the same year, and democratic elections in 2008, Nepal is still experiencing political violence, instability, poverty, inequality and economic and energy crises.

PBI promoted respect for human rights and protecting human rights defenders in Nepal from 2006 to 2013. However, after 7 years of operation, PBI decided to close its field office on 1 January, 2014.

A strategic review of PBI’s work in Nepal was conducted in 2012, involving extensive consultations with human rights defenders and the international community in Nepal. Changing geopolitical dynamics in the region has brought challenges for international organisations working on human rights issue. This new context has meant that PBI’s tool of providing protective accompaniment to human rights defenders (HRDs) had become less relevant. The emphasis in terms of protection had moved towards security and risk assessment training, capacity building and high level advocacy. We found that there were local organizations better placed to offer these services. 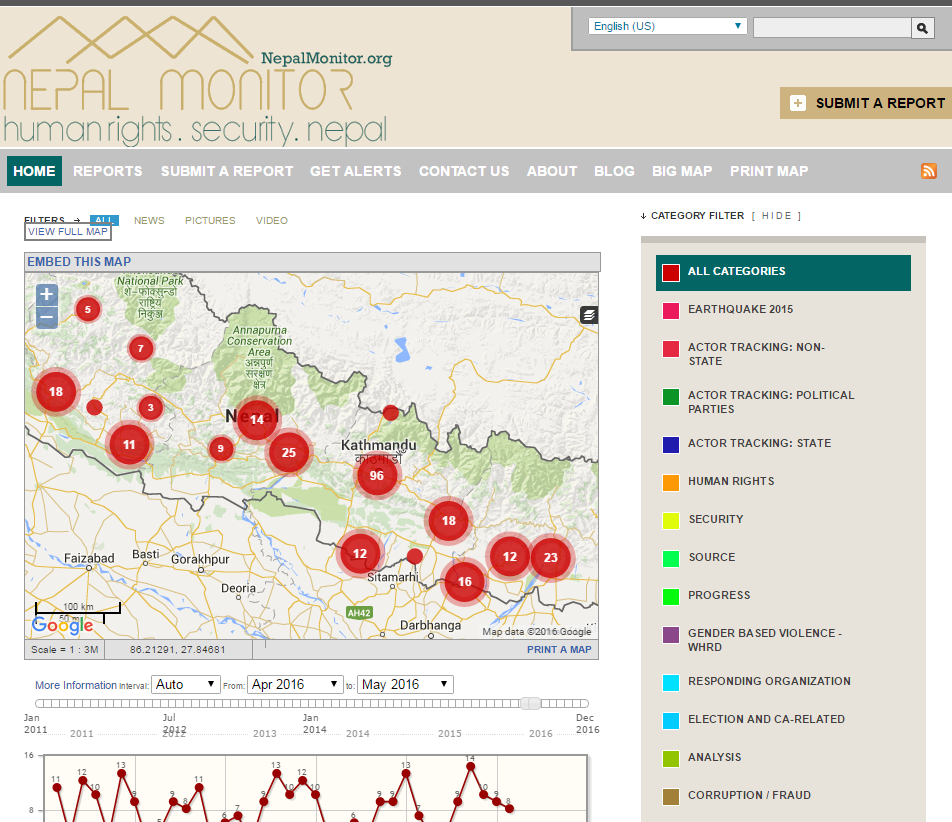 When the PBI Nepal field office closed, NepalMonitor.org was handed over to a local organisation, COCAP, as part of a protection and conflict prevention initiative supported by PBI.  As part of our ongoing commitment to raising awareness about and supporting the work of Nepali human rights defenders we are cooperating with COCAP, which will enable us to work in partnership with them to design an international advocacy strategy to complement the work of HRDs on the ground.