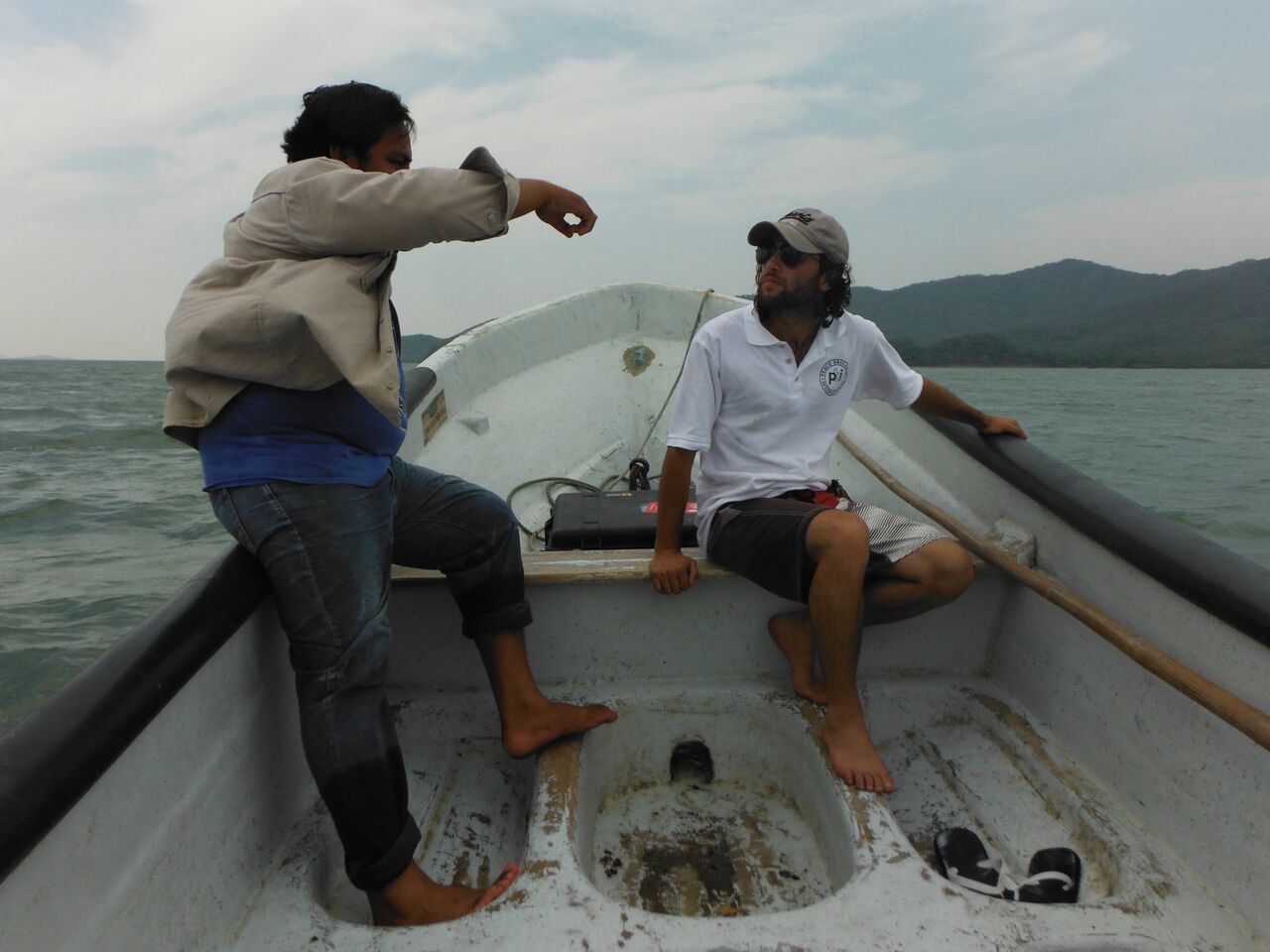 The Mexico Project opened in 1998. Requests for an international presence had initially been received from organisations in Chiapas following the Zapatista uprising in 1994, but PBI began work in the states of Oaxaca and Guerrero, where the presence of international organisations was much more limited.

The conflicts in Mexico are complex and long lasting, and there are profound social and regional inequalities. Many of these conflicts are due to disputes over land and natural resources, often involving multinational companies and state-sponsored businesses.

Over the last few years we have been following cases before the Inter-American Court of Human Rights (IACHR), including those of Inés Fernández Ortega and Valentina Rosendo Cantú, indigenous Me`phaa women who were raped and tortured by Mexican soldiers in 2002.

Before the courts it was argued that these women’s cases demonstrated endemic problems in Mexico, such as the lack of access to justice for female victims of violence, abuses due to the lack of public control over the Mexican army and the systematic persecution of those who organise themselves to defend indigenous rights.

The Mexico project has 13 volunteers accompanying human rights organisations in Guerrero and Oaxaca, and a coordination team in Mexico City.

Who we protect in Mexico